Did your child's name make the cut? 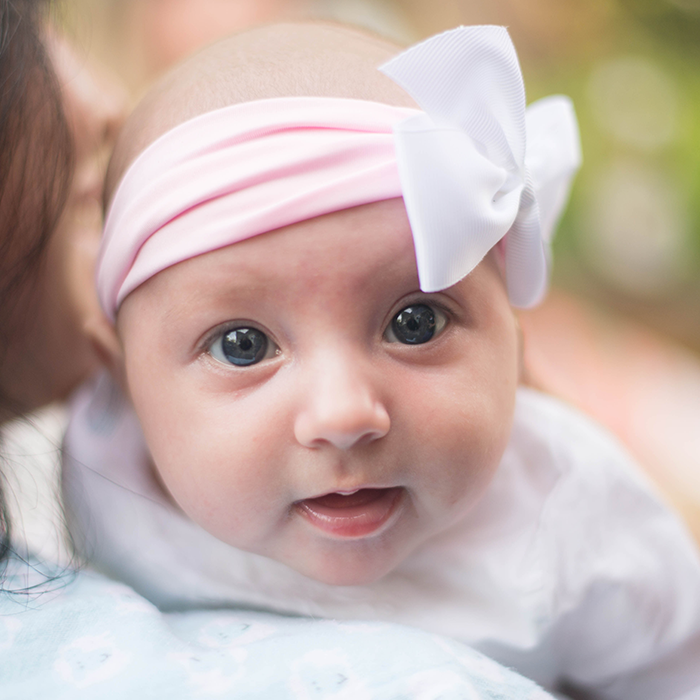 According to a study by social researchers McCrindle, in the past year 300,000 babies were born and around one in ten were given one of the top 10 baby names.

The most popular name for girls was Charlotte for the second year in a row while for boys, Oliver has maintained its top spot since 2014.

For girls, five new names made the Top 100 for the first time which were Bonnie, Thea, Quinn, Florence and Brooklyn.

The botanical trend isn’t going away in fashion or baby names with many floral-inspired names featuring on the list for girls, including Lily, Ivy, Willow, Violet, Jasmine, Poppy, Rose, Daisy and Olive.

For boys, four new names entered the list including Sonny makes its debut into the Top 100 along with Vincent and Parker. Meanwhile, John made a comeback into the list - having been the number one name nationally throughout much of the 1930’s and 1940’s.

Both girls and boys names were heavily influenced by the British royals with the births of Prince George and Princess Charlotte contributing to the popularity of these names. In addition to George and Charlotte, other well-known royal names that feature in the Top 100 include William, Henry, Edward, Charles, Elizabeth, Alexandra and Victoria.

But don’t worry if your child’s name didn’t make the list, with That’s Mine Labels you’re not restricted by pre-populated names and you can personalise your child's labels with their name.